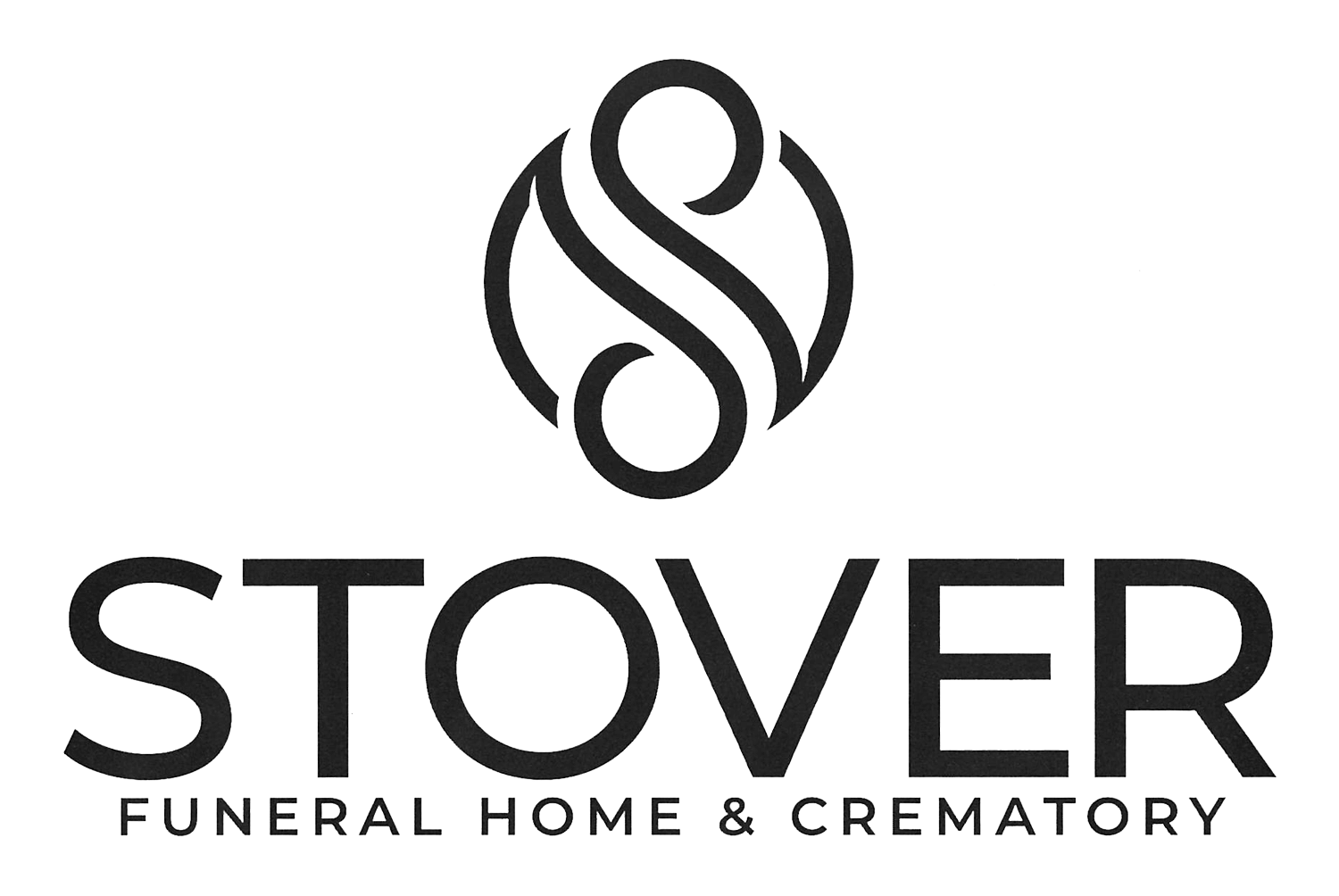 The Stover Funeral Home was established in 1878 by Francis Marion Stover. The funeral home was first operated in connection with a cabinet shop and later in combination with a furniture store. Prior to Virginia licensing laws Francis M. Stover earned a diploma from the Massachusetts School of Embalming on December 5, 1895.

About 1910 Mr. Stover’s son, Frank Carson Stover, joined his father in the business and received his license under Virginia law on June 12, 1920. Shortly after this, due to his father’s health, Frank Stover took over the active management and in 1924 built a completely new funeral home, separated from the furniture store that was known as Stover & Stover Furniture. This structure housed the establishment until September 1973 at which time the addition and renovations were completed by Mr. Frank L. Kitchin, son-in-law of Frank C. Stover, and his wife, Madolyn S. Kitchin.

Mr. Kitchin joined the firm in 1936 and became manager in 1965. He retired in 1980 and in 1985 he and his wife, Madolyn Stover Kitchin sold the funeral home to Stanley & Patsy Morehead. Stanley Morehead graduated from the Kentucky School of Mortuary Science in August 1975 and came from his family’s funeral home in Austinville, Virginia in 1977 and was named manager in 1978.

In 2019 Stanley and Pasty  Morehead retired and sold the funeral home to Marty and Sharon White.  Marty began his career in funeral service in 1993.  He is a graduate of Gupton-Jones College of Funeral Service where he obtained membership into Pi Sigma Eta, the  National Morticians Fraternity.  Marty also has earned the credentials of Certified Funeral Service Practitioner, a certification that exceeds the standard requirements of funeral service education.  Marty's wife, Sharon is a English/Theater Arts teacher at Strasburg High School where she serves as the Senior Adviser, One Act drama coach, and National Honor Society representative.

Marty and Sharon look forward  continuing on the Stover family traditions by committing themselves  to the families  of this great community.

We stand ready to assist you. If a death has occurred, please call us on the number below: